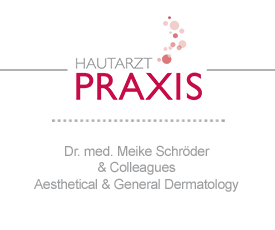 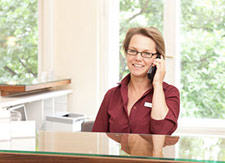 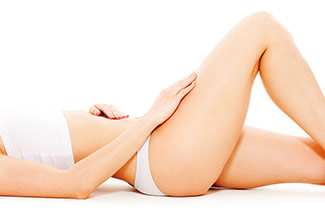 Microneedling is the treatment of the skin with a dermaroller. The dermaroller is a tool with many finest needles which is moved over the skin rolling. Thereby, small pore canals are opened in the skin and depending on the aim of the therapy, different agents can be contributed into deeper layers of the skin.
The irritation of the skin itself and the correlation with the agents leads to an emphasized release of growth factors, which stimulate the production of collagen and cause a restructuring of the skin.

Which clinical patterns are treated with the microneedling?

Microneedling is used for:

How does the therapy take place and how often does it have to be performed?

After the superficial anesthesia of the skin with an ointment, the dermaroller is repeatedly moved over the skin which has to be treated. Due to the anesthesia, the patients hardly do not feel the fine needles. After the therapy, the skin will be reddened, dot-shaped scabs or even mall bruises can occur. Within a few days, these accompanying effects will fade away.

For an optimal result, several treatments will be performed in an interval of 4-6 weeks.